Piña Colina, chilling on top of a hill

Pina Colina resort is a cluster of log houses sitting on top of a hill here in Tagaytay City. Rates for their room accommodation starts from Php2,000 per night inclusive of various ammenities such as access to the swimming pool, jacuzzi, videoke room, and the likes.

During the peak of El Niño, the Water District had to control the water supply in our area lest the water from the faucets will run out for all eternity. It was so effing hot but we can’t setup our inflatable swimming pool because of the current water situation and our reservation at Triple G beach resort in Laiya, Batangas was not yet set.

Fortunately, one of our friendly neighborhood ultra-rich neighbors built a resort and in it is a swimming pool. The swimming pool is supposed to be strictly for their log house tenants use only but we we’re fortunate enough to be given access for a very minimal fee.

Upon knowing that we’ll be swimming in the pool, Tifa immediately demanded to be dressed in her swimming attire, slipped on her floatee and proceeded to where the swimming pool is. And so we followed. 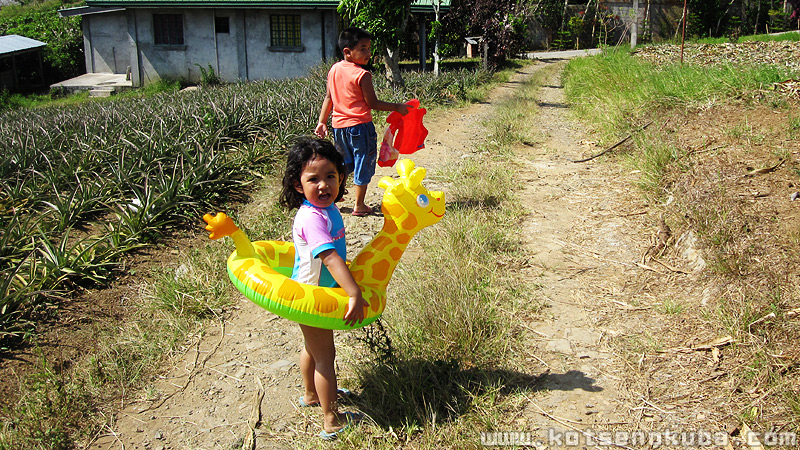 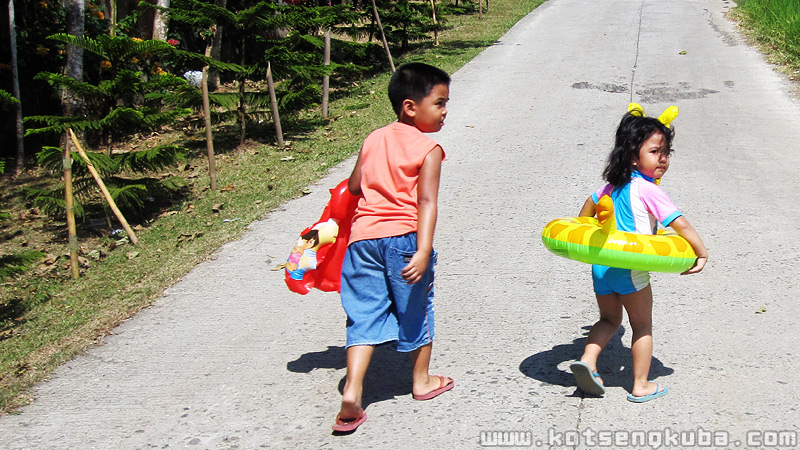 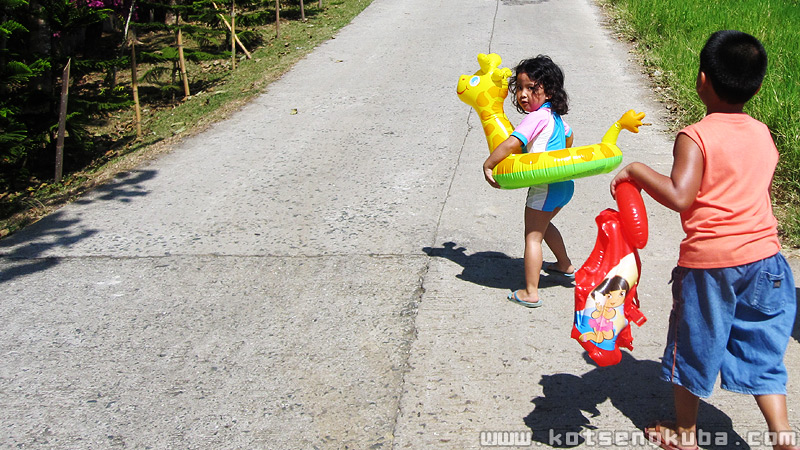 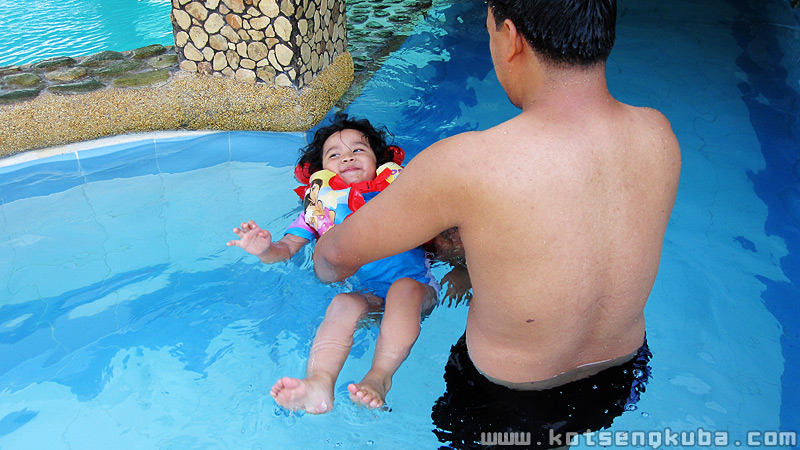 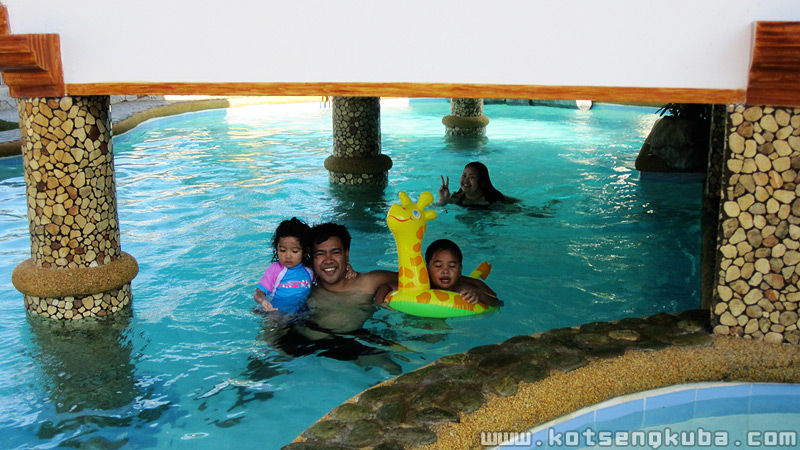 There’s a huge shell lying on the poolside so I took the opportunity to teach Tifa one of the biggest lessons she has to learn – that the sound of the ocean can be trapped inside huge sea shells. HAHAHA! 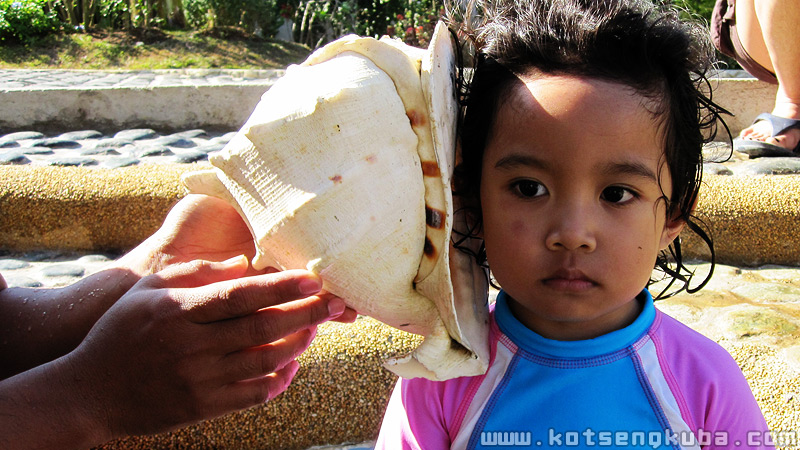 These are just some of the photos I was able to take when we first visited Piña Colina. That log house on the left on the picture below was the first house or to be built in the resort’s vicinity. It was originally intended for short-time stays but later it became home for Korean students. But just last month, for reasons I no longer need to know, the Koreans moved to another place. 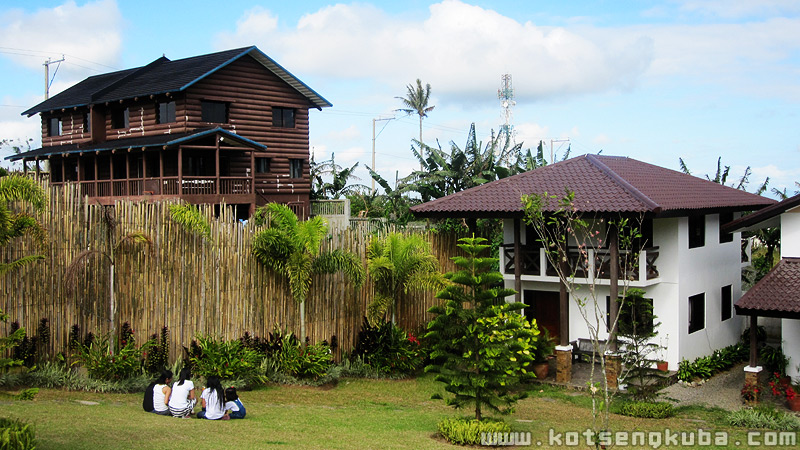 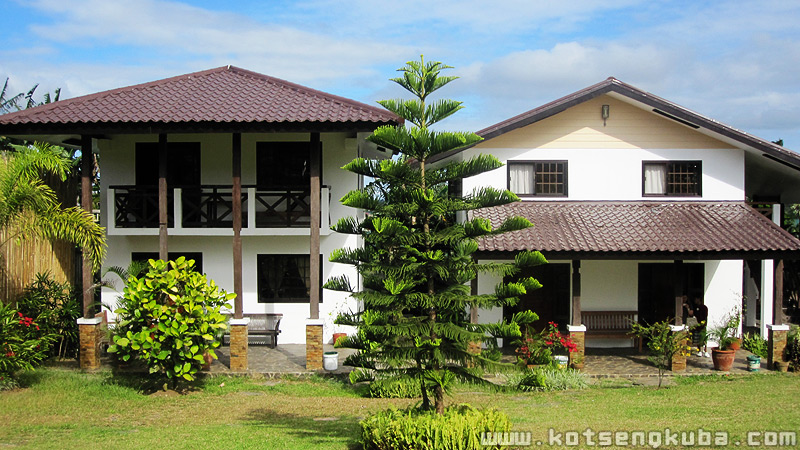 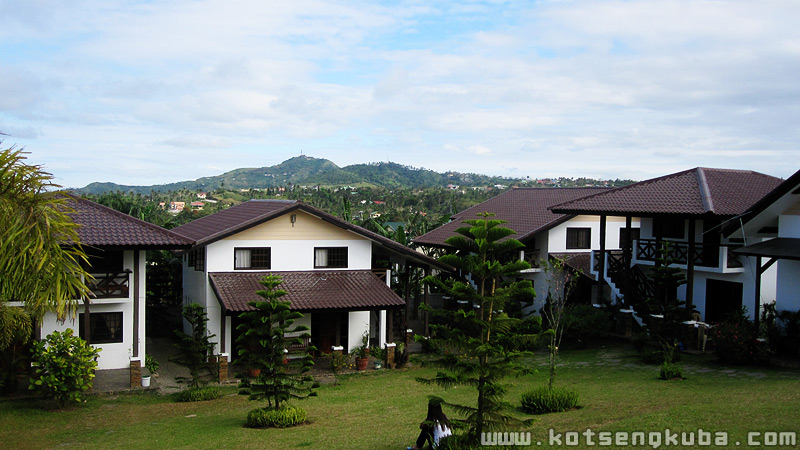 And this is where the swimming pool is located. That room on the left in the photo below is the function room. I believe there’s also a videoke inside but we never actually checked. 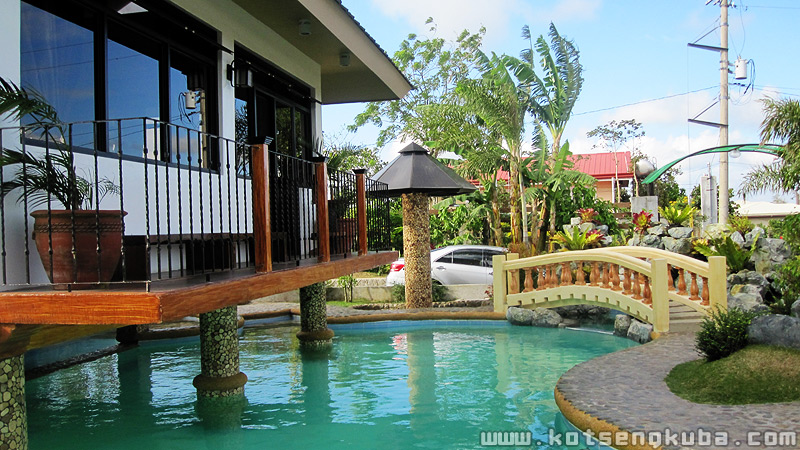 Now this is a tower-like thingy near the poolside and on top, a jacuzzi awaits the guests. I don’t know the capacity but it must be cool. Err, cold? 😉 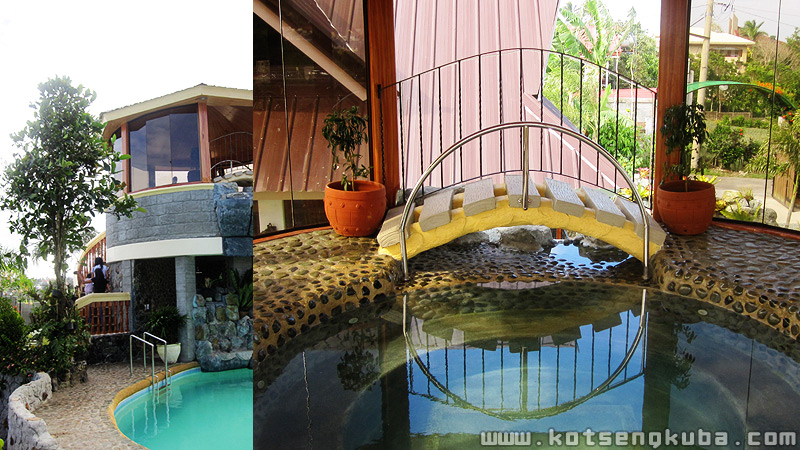 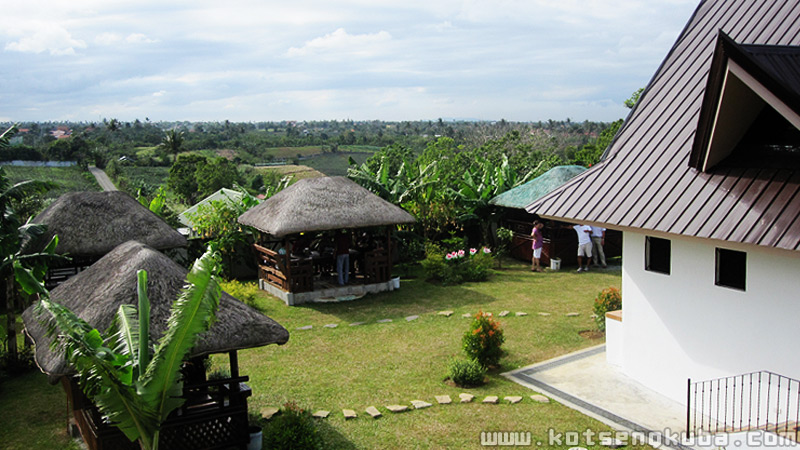 Thinking about the cold weather in Tagaytay, I used to wonder why someone would build a swimming pool on top of a hill, but after having been in this place several times, now I say why not.

I believe Piña Colina resort is best for seminars, company plannings, conventions, debut and wedding receptions. But not for mere swimming, except during the peak of summer. Unless you hate the tropics so much that you’d rather swim in the Antarctic.

The Longest Christmas Season in the World happens in the Philippines

Bernabeach Resort, Nasugbu: Hello from the other side of Batangas!

Finding Manansala: Tracing the works of a National Artist for Visual Arts

This site uses Akismet to reduce spam. Learn how your comment data is processed.